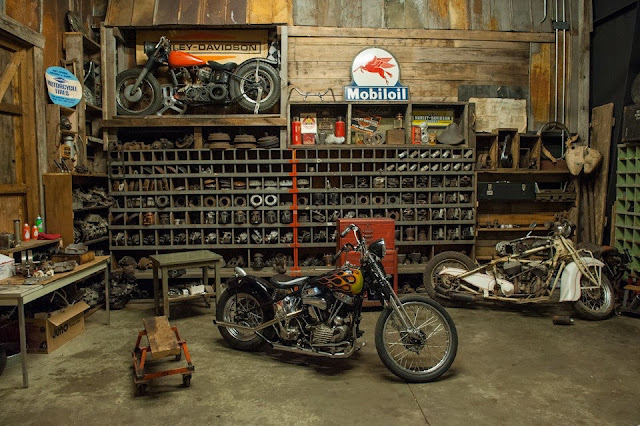 Due to popular demand, the OMC meeting on October 6th is reinstated, as originally scheduled, and will be held at the Clubhouse on Fairview.

This Meeting is mandatory and is needed as we had neither a Meeting or a Social in September.

This is a Meeting and not a Social.  Food and drink will be served.  Only members are invited.

The OMC Social will still be held on October 20th at Mr. and Mrs. Rip's house at 6:30 p.m.  Members and member spouses are invited.
Posted by GRIM at 2:38 PM No comments: 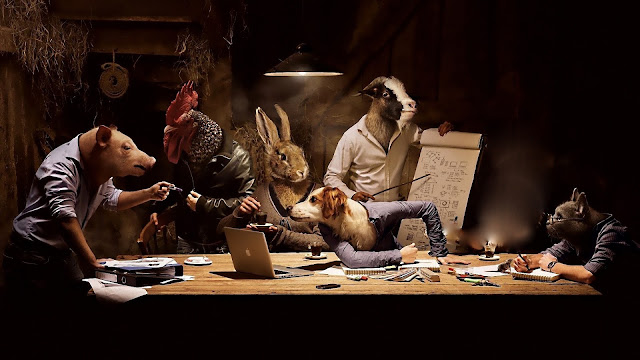 The next OMC Social will be on Thursday October 20th at 6:30 p.m.  The social will be a barbecue at Mr. and Mrs. Rip City's home.  Please bring your spouses for a great time.

The meeting will still be held on October 6th.
Posted by GRIM at 9:50 AM No comments: 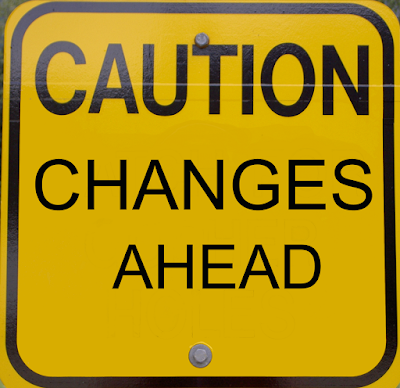 Due to lack of projected attendance, the OMC Meeting/Barbecue, with our spouses, scheduled for September 9th has been cancelled.

Please look at you availability for the OMC October Social on October 20th or 21st.  Perhaps we can have a get together, INCLUDING SPOUSES, on one of those dates.  Please let me know, as soon as possible, if you can attend OR NOT so I can put something together to replace the cancelled barbecue.
Posted by GRIM at 1:01 PM No comments:


OGRES condolences go out to Mr. and Mrs. G-Man during this time.  Sheri's dear father passed away on August 29th.  He will be laid to rest tomorrow, September 3rd.  OGRES thoughts and prayers will be with them and their family at this time.

The passing of this great generation is mourned as I don't think it is being replaced.  Mac definitely was one of the great ones from what I know and read.  He will be missed.
Posted by GRIM at 11:59 AM No comments:


We met up at the appointed place and time for the 2016 OMC Fall Run.  Present: G-Man, Duke, Grim, Bomber, Rip City and Krome.  Guests: Fresh Meat, Joyous and Gundy.  Not present: Smooth, Big Easy and Zeus.

We headed north up old Highway 30 to Payette and then up yonder to Cambridge where we fueled and stretched our legs.  We then headed to Hells Canyon.  Just before we hit the river, large black crickets blanketed the roadway and it was kinda creepy as they were flattened by the nine riders passing through.  We continued to the turnoff and were pleasantly surprised to find the road freshly paved from the main highway to the overlook.

Somewhere along this stretch, Bomber started to fall asleep on his motorcycle (I guess we made it too comfortable) and he pulled over to grab a snack out of his "Snak Pak".  The "sweep", G-Man, pulled over with him.  We all turned at the overlook except Meat and Duke as they missed the turn without a sweep to watch out for them.

We all got back together in Joseph and had a nice lunch at the Outlaw Cafe.


We all received our food and were eating except for Rip "Social Butterfly" City who was having a conversation or lie telling contest with the restaurant owner.  It was clear we were going to be finished, again, before he even started eating.  Somehow, when Rip City returned to the table, his lovely sandwich had transformed into two hamburger buns (yes, just the buns with a bite taken out of them) on his plate.  Well, I can tell you that Bomber and Grim were dumbfounded by the turn of events.  We did manage to find Rip City's burger and his appetite was brought under control.

Duke had about seventeen phone calls to make so Meat and Grim waited for him while the rest of the troupe headed to Enterprise to check out the vendors at the Thunder Run Motorcycle Rally.  We caught up with them there just as they were leaving as the vendor "thing" was a bust as it was too early in the Rally.

We grabbed some gas and then headed to Weston.  Grim missed the turn to Weston and we had to turn around and drive through the town.  We then headed into Pendleton where we found our way to the hotel.  After a brief respite, we adjourned to Rooster's where we had a nice meal.  (Thanks to Rip City for his flexibility and not making Grim ride 20 miles, round trip, to the buffet at the Casino).  A nice meal was had and we returned to the hotel for some sleep.  Grim had to pass on the pool and the jacuzzi as the area was swarmed with children.  Bummer.

Most of the group went to Taco Bell for breakfast and the reports were very positive.  Grim tried to gulp down some rubber eggs and some bloody hash at the hotel but could not stomach the fare.  Grim woke to find he had parked his motorcycle too close to a grassy island and the sprinklers had watered his bike all night.  Unfortunately, Krome had parked next to him.  Time was taken to remove some water spots and then we were on our way.

G-Man had advised Grim, who was leading, that we should stop at Ukiah for gasoline as he wasn't sure how far it was to  the next stop.  We did stop at Ukiah although it was a couple of miles off the road on a slip of highway that had just been chipped and sealed.  Turns out the single pump in town, which Grim had driven right by as it was surrounded my lovely metal sculptures, only spewed forth regular gasoline.  Not the cup of tea for Grim's Glide.  The day was saved by Krome's timely purchase of a cartoon of Ding Dongs which were dispersed amongst the travelers.

G-Man told Grim the next turn was at County Road 20 and the turn would be so apparent that there is no way that Grim could miss it.  Foolishly, Grim believed him and led off in a cloud of chip and seal.  After a bit, Grim spied a sign that showed the mileage to Galena, and the name faintly rang a bell, but the turn was not so apparent as G-Man had promised, and Grim sped ahead.  After a few miles, Rip City finally passed the front of the group spinning his finger above his head as to communicate we needed to turn around.  Did I ever tell you that Grim hates that finger motion more than even the most obvious ones? 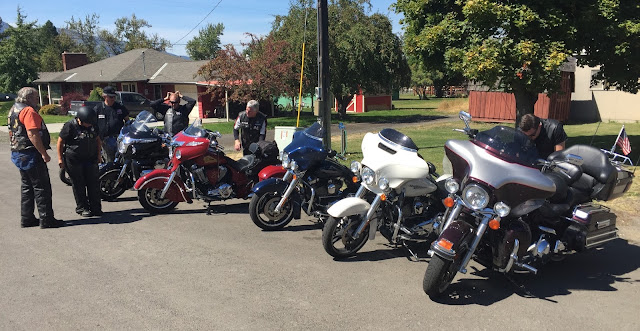 We all met up back at the turn-off and Grim handed the lead off to G-Man for the rest of the day.  G-Man said not worry as the turn was not well marked and anyone could have missed it !?

We took off down County Highway 20 (You could see the sign after you made the turn) and the wild ride of Mr. Toad began.  Grim thought he was in the Indianapolis 500 complete with gobs of cattle guards.  I managed to keep from losing the fillings in my teeth.

We stopped just prior to the main highway to Nyssa and G-Man scouted ahead for food.  He found Austin's Cafe and we stopped there for lunch.  Grim had a great bison burger and it looked like everyone had some great food.  Rip "Butterfly" City appeared again holding a bow and arrow and somehow the waitress ended up wearing his cut.

We then headed out, like bats out of hell, and made our way to Nyssa where we stopped for gasoline.  We were almost fueled when Meat and Duke finally arrived.  Not their fault*.

After fueling, we headed on towards Vale.  Cages were immediately between members of the ride splitting the group and causing a lot of passing but we did make it safely to Vale where we stopped on the Idaho side of the bridge to wait for Duke.

Two near gang wrecks later, we finally got untangled from a grey Suburban and rode the rest of the way to the same place we started.  I can't say more than that because......well, because.  I do have a educational topic for the November meeting.

We all said our farewells while hoping we weren't run over as most were parked in the drive through at the Mini Mart.  Hopefully, we can plan this ride next year when it won't conflict with the Rally in Enterprise.  A return to our traditional Fall Run would be nice.

See you at the barbecue at Rip City's crib for the September meeting.  Please let him know if you can't make it.  Or don't.  I will eat your rib eye steak also if you can't attend.

*Grim retracts his agreement with Joy that you keep up with the leader or it's on you.  It's much, much more than that.  It's an unspoken contract.  Grim apologizes for sending that wrong message.