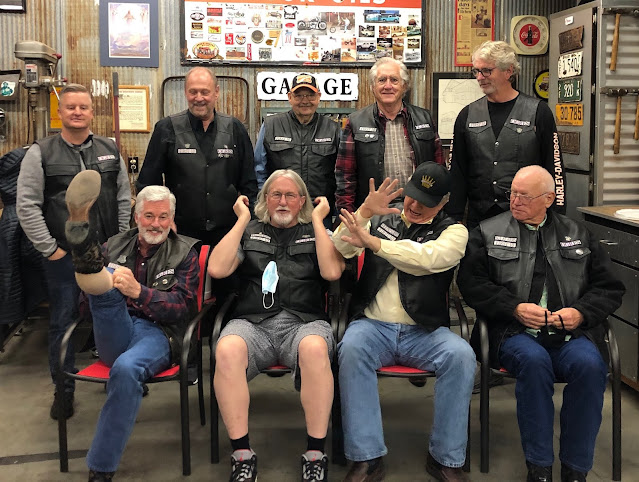 The members of the OGRES MC showed up at the appointed place and time. Rip City barely beat G-Man for the coveted "Last to Arrive" prize. G-Man was able to keep his winning losing streak. Slick was the only member not present.

The meeting was held in Bomber's newly renovated and decorated shop/garage/clubhouse. The surroundings made you feel like you had died and gone to heaven.

The pizza arrived and was quickly demolished along with the lemon cookies (Smooth) and the Krispy Kreme donuts (Bomber). With this bunch, Grim never knows how much to order. Last time there were leftovers galore from three pizzas and this time two pizzas was not enough. Tom Petty sang "Too much is never enough". Grim will follow that anthem in the future.

The gift exchange started with the rules being outlined by Grim. He only had to call the Rule Person twice to get direction as the event proceeded. The highlight was when Bomber opened the last present and it was a picture of Smooth. This seemed like the peak of narcissism until Smooth went out to his Jeep and retrieved the real present. We laughed and laughed.

In closing, members were reminded the new calendar for 2021 had been posted to the website and dispersed to members in electronic and written form. Members were highly encouraged to give the face sheet to their spouses so the OMC dates would remain sacred. Members were strongly encouraged to make their reservations early for the OMC Runs as the future is uncertain, at best.

Our next function will be Valentines Day with the spouses on February 19th. The Vice President, G-Man, will announce the arrangement as soon as he makes them. 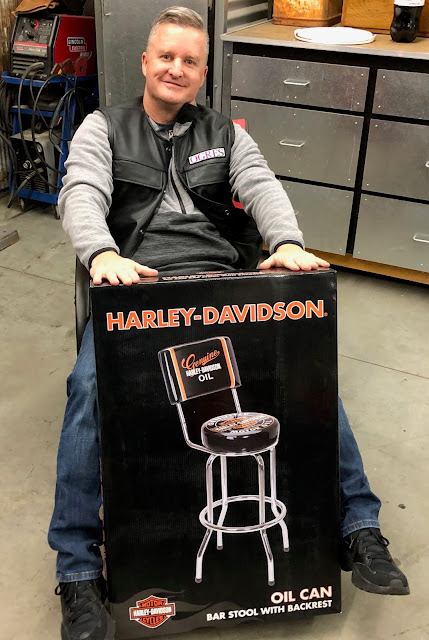 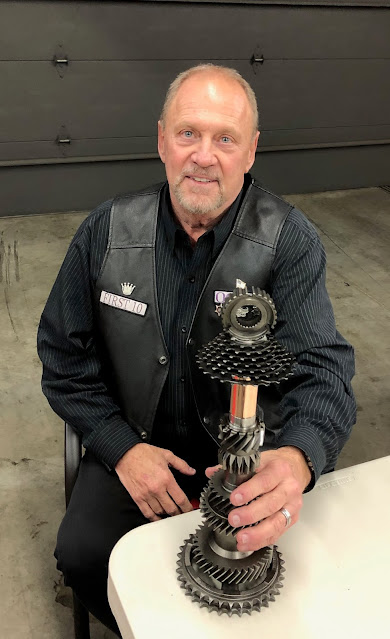 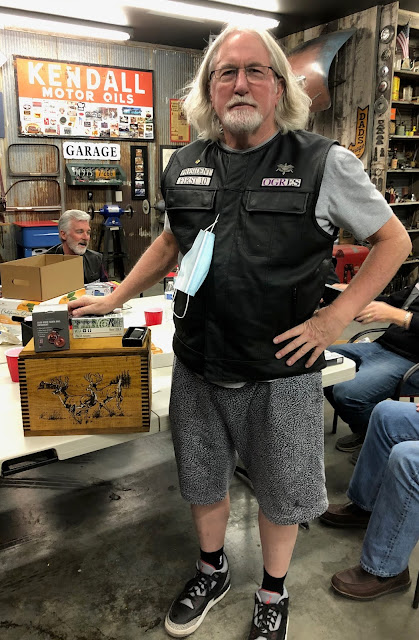 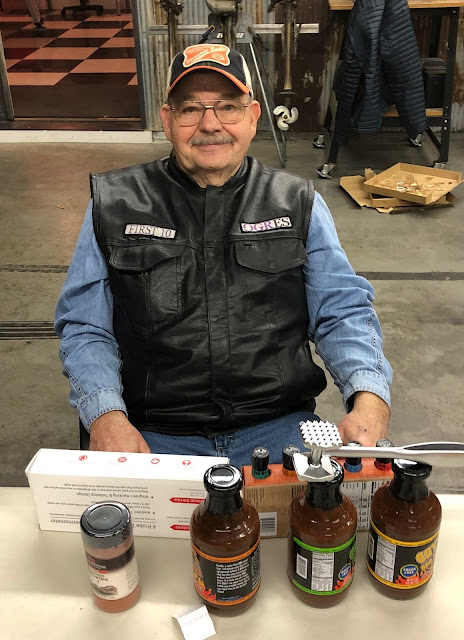 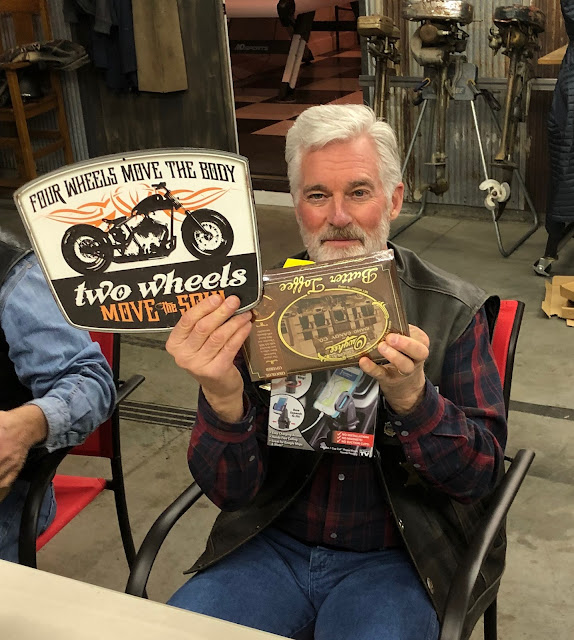 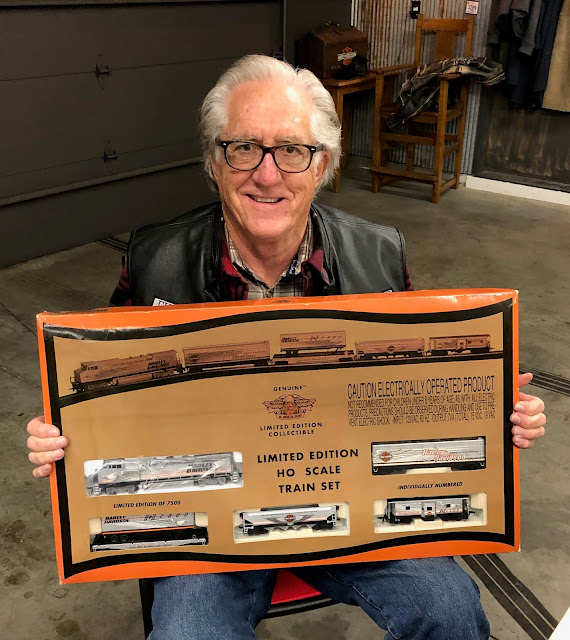 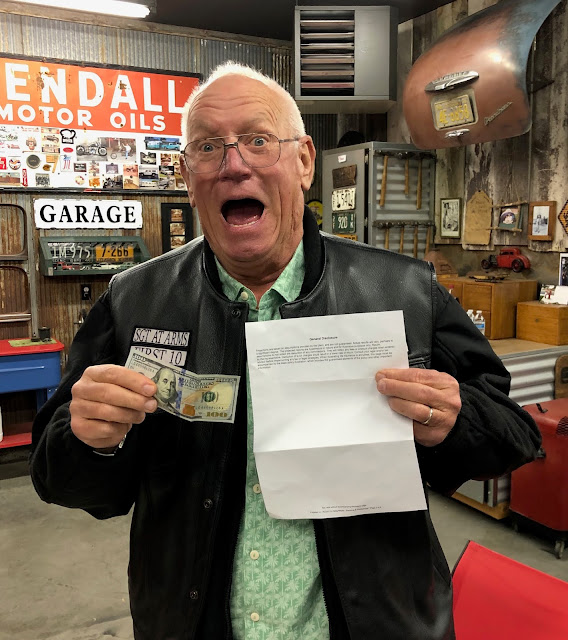 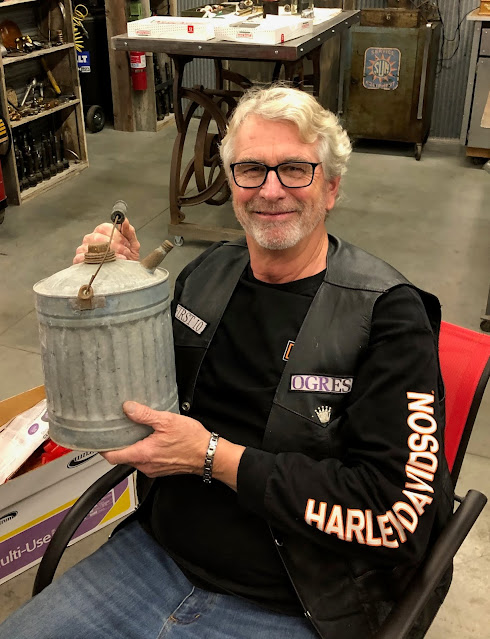 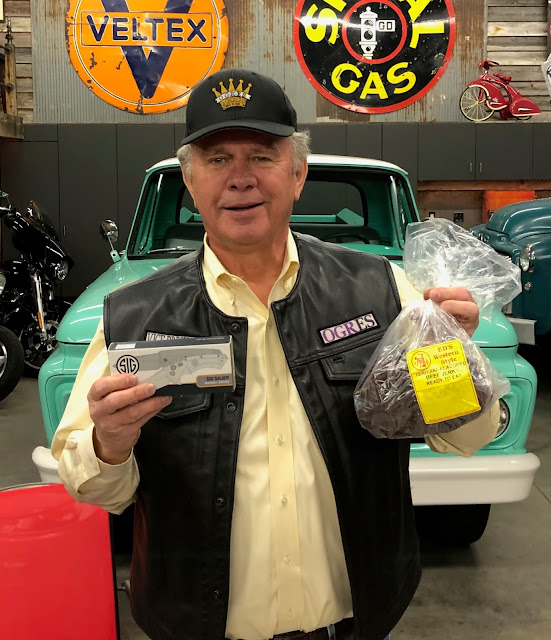 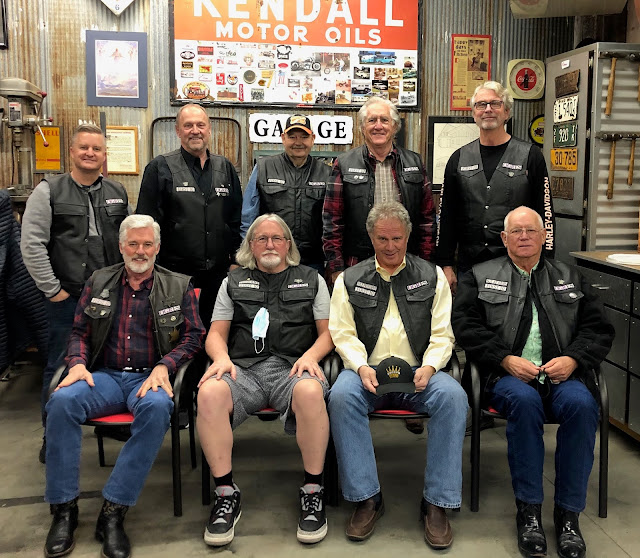 What mischief is G-Man up to? What a face!
Posted by GRIM at 1:04 PM No comments: 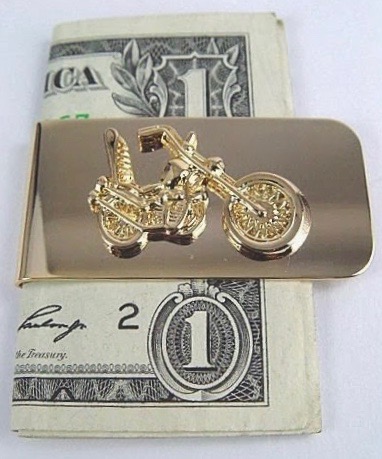 The $50 dues will be collected at this meeting. Bring your money.

This is also the event for the gift exchange. Bring a gift. The limit for gifts is $150.

This meeting should be much fun so your attendance will be worthwhile. 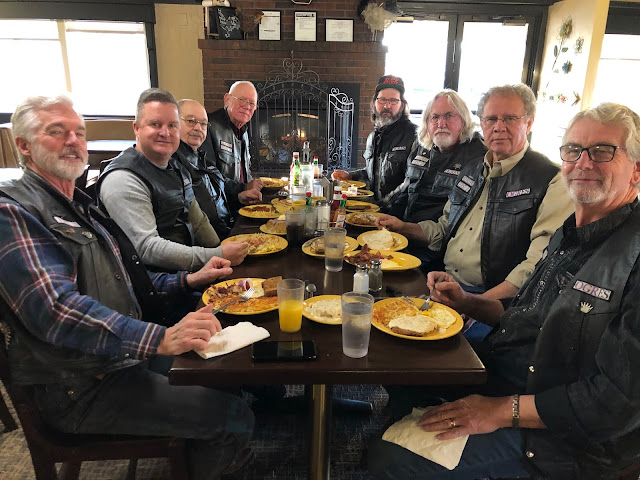 The faithful members of the OGRES Motorcycle Club met at the appointed place and time. Even though the Prez was about 10 minutes early, he was preceded by Rip City, Bomber, Rowdy and G-Man. Yes, G-Man. Rowdy and G-Man had accompanied Bomber in his '57 Chevy BelAir. Slick, Gundy and Duke arrived shortly thereafter. Krome and Smooth never showed their faces.

Gundy was the only OMC member brave enough to ride his motorcycle. He wasn't even shivering as he peeled off his gear.

The attending members seemed to have a great time with conversations ranging from firearms to politics to pandemics. Many important topics were covered but will not be passed on here.

Next event is the OMC mandatory January meeting on January 7th at the Sugarberry Clubhouse. The formal announcement will me posted tomorrow.