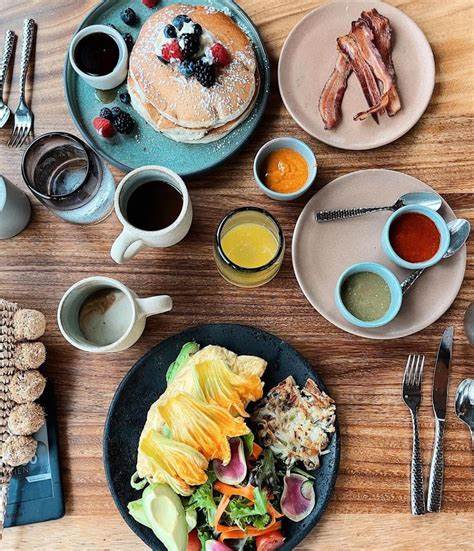 The OGRES Motorcycle Club 2023 Annual New Years Day Breakfast will be on Saturday, December 31st, at 8 a.m. For obvious reasons it has been moved back a day.
The breakfast is at a different location and time than earlier announced. The breakfast will be held at Terri's Cafe in Meridian. The address is 2483 E. Fairview Avenue in Meridian. It is on Fairview, south side of the road, between Locust Grove and Eagle.
OMC members only. 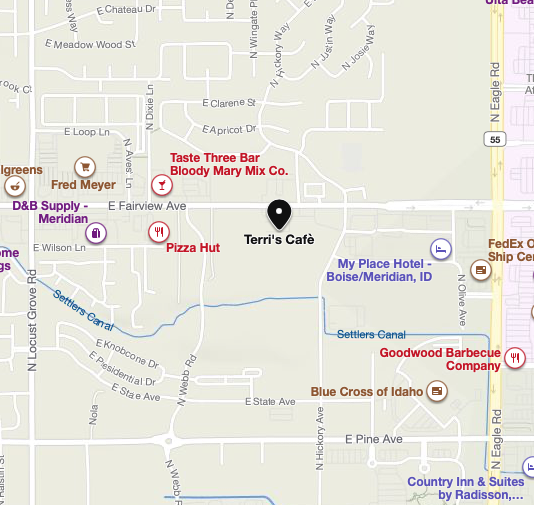 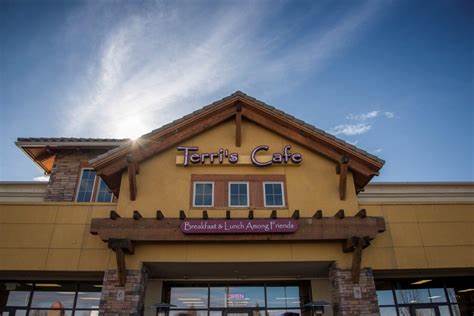 Our new OMC prospect, Charlie T. McWheezer, showed up to the OMC Meeting just prior to commencement. He should make a great addition to the Club if he passes his probation.

The meeting was late in starting due to DoorDash never showing up with our Flying Pie Pizza. When I called Flying Pie 30 minutes after the pizza was scheduled to arrive, they said DoorDash had never showed up for it. They said they would make fresh pizza and I started to leave to get it. Rowdy volunteered his daughter to make the errand so we could start the meeting. Many thanks to her for her willingness. So as it turned out, we ended up with double pizza as DoorDash and Rowdy's daughter showed up with pizza almost at the same time.

The New Year's Day breakfast will be held on Saturday. December 31st, at 9 am. at the Capri Cafe on McMillan at Linder.

All reservations at all overnight OMC Run hotels can be made at this time, including Joseph.

The Summer Run has been moved back a week so we don't have to compete with the other motorcycle club and car show enthusiasts for reservations.

The Fall Run has a new starting point.

It was a great meeting and Grim hasn't laughed that hard for a long time. 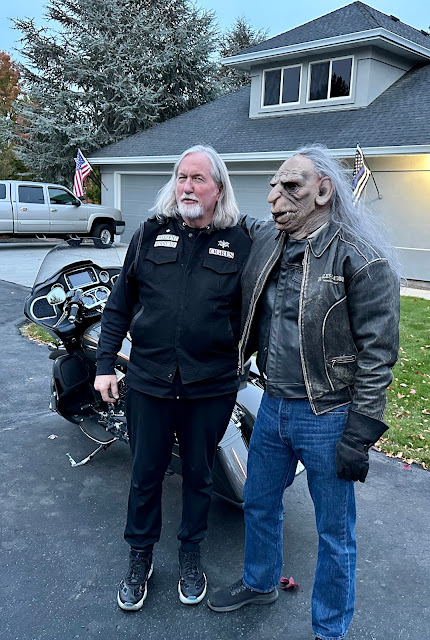 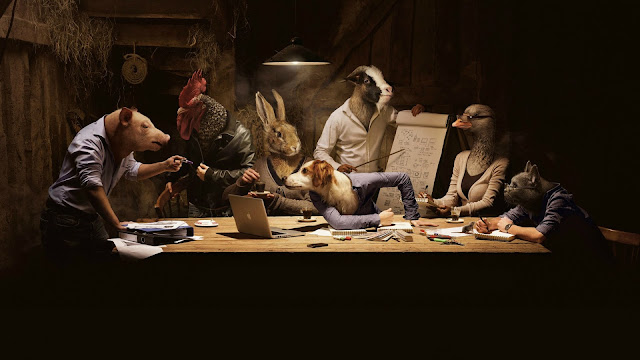 The November OGRES MC meeting will be held this coming Thursday, November 3rd at 6:30 p.m.

The meeting will be held at the Sugarberry Clubhouse. Food will be provided, probably pizza unless other suggestions are made.

Hard copies of the Event and Run Calendar will be distributed if members want to bring their OMC Guidebook to the meeting. A three hole punch will be provided.

There are many things to discuss so hopefully it will be a fruitful but fun meeting.