Due to the previously published dates conflicting with the traditional family weekend surrounding Labor Day, the OMC Fall Run will be a week later.  The OMC Fall Run will be September 5th and 6th.  Please make or change your reservations right away to make sure you get a good room at the Indian Lodge Motel.

http://www.ogresmotorcycleclub.com
Posted by GRIM at 12:15 PM No comments:

July 25th      Friday          342 Riding miles
Leave Spokane, north to Newport, east to Priest River, then north to Coolin
and Outlet Bay at Priest Lake.  Back south to Priest River (120 miles - Gas
up) and then east to Sandpoint.  Then south to Coeur d' Alene for lunch.
Then south to St. Maries (122 miles - Gas up) via either along the Lake and
past Harrison or quick route around the Lake.  South over the high rolling
hills and then along the river to Orofino for the second night.


Many thanks for G-Man for designing this OMC Summer Run.  This route is for the summer of 2014 only.

The Run will revert to the Hagerman Run unless supplanted by a new proposed and authorized
route.﻿
Posted by GRIM at 9:05 PM No comments: 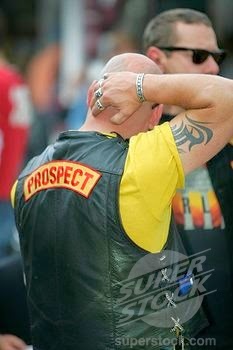 The agreed upon mindset by those that attended the meeting is that OMC members do not even talk about Prospects or Prospecting with any guests prematurely.  The Club President shall explicitly open this discussion after consulting with OMC members in good standing.

The main mission is the protection of the current membership and status quo that exists amongst the "First Nine".


1.        A guest who has been given a verbal face-to-face invitation to “prospect” by the Club President and who has accepted the invitation.


4.       Must own a Harley-Davidson, Victory or Indian motorcycle.


6.       Probationary period will vary depending on the prospect’s background, exposure to the Club members and how well the prospect was previously known by Club members.


8.       Males who meet the above conditions may attend OGRES meetings and functions in a solo manner.


1.       Anyone who does not meet the above conditions of a prospect.


a.       Approved explicitly beforehand in a timely manner by the Club President.


b.      Shall be accompanied by the hosting/inviting Club Member.


c.       Guests will always ride at the back of the pack accompanied by the inviting member.


3.       Guests shall not be invited nor shall they ever attend OMC mandatory meetings.


b.      What brand and model motorcycle does the guest ride?


c.       What is the guests riding style and how long have they been riding?


d.      What percentage of teeth does the guest possess?

Contact Grim is you have any questions, concerns or complaints. 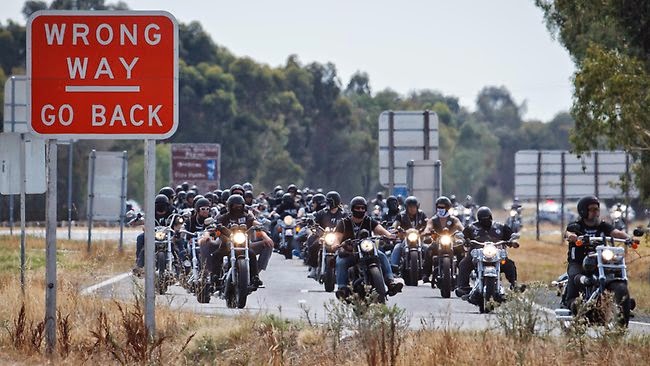 The first item of business was discussing the differences and similarities of OMC guests and OMC Prospects.  A separate e-mail with a bullet list pertaining to both will be sent tomorrow.  It was a great discussion.  The mindset appropriately and correctly proposed was that folks outside the OMC membership should always be treated as guests.  The P word (prospect) is not spoken outside the Club membership prematurely.  More to come.

Remember that when confronted with an accusation, one should:

The upcoming OMC events are greatly anticipated.  It promises to be a great riding summer.
Posted by GRIM at 4:42 PM No comments: 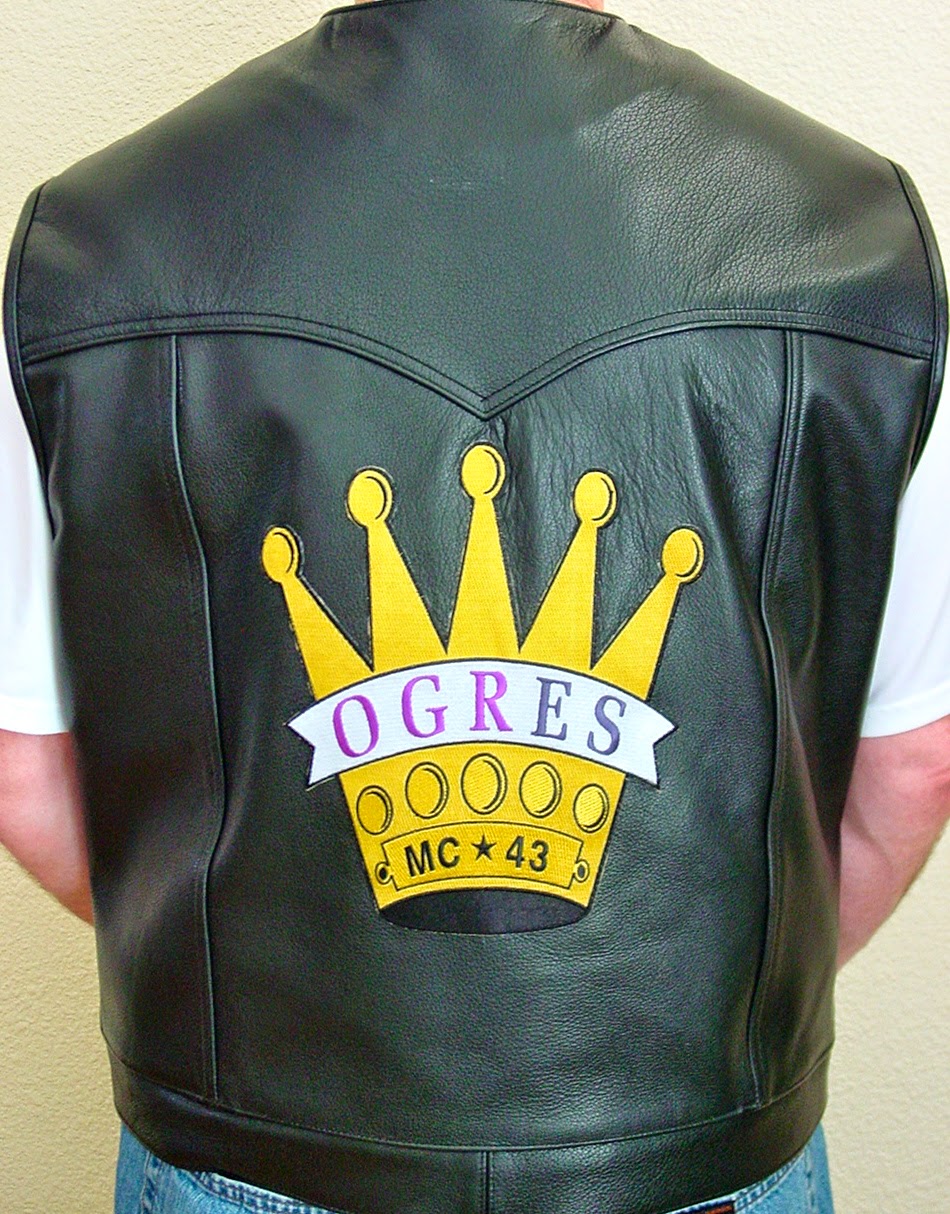 Meeting tonight.  Important topics to discuss.  Pizza and drinks provided.
Posted by GRIM at 11:06 AM No comments: