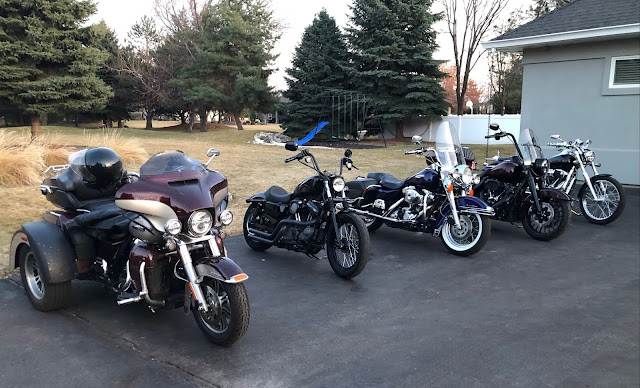 Duke, Grim, Rowdy, Krome and G-Man were on their bikes. Gundy was unable to ride due to his recovery and Rip City's Indian is in storage due to his current luxurious living arrangements.

The Flying Pie pizza arrived just in time as the members were getting restless. It didn't take long for the pizza to disappear. Thanks to Bomber for supplying the drinks and for hosting the meeting.

Members discussed the three upcoming sanctioned OGRES MC rides this summer. Each ride was reviewed especially mentioning the somewhat challenging hostel arrangements. Members were encouraged to call back often for cancellations at the Best Western in Orofino. 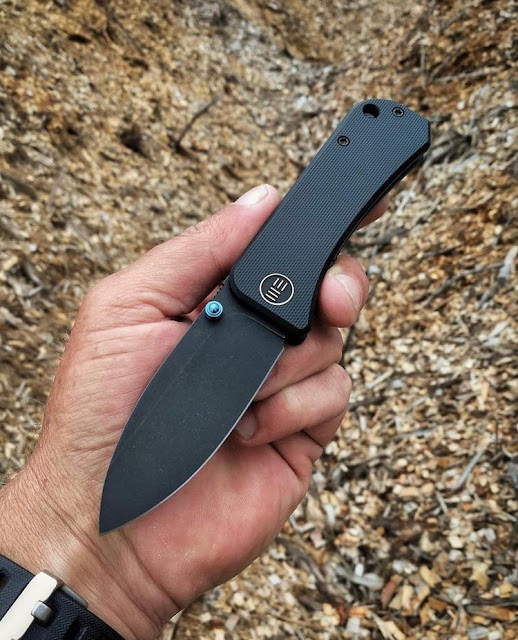 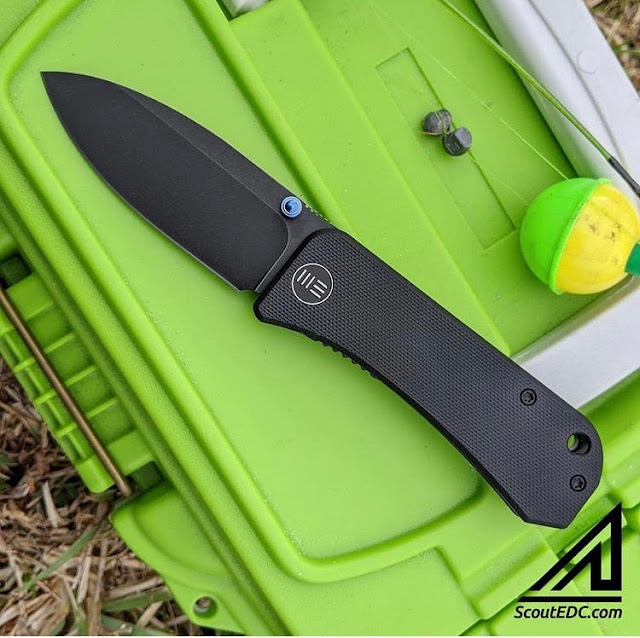 It was voted that all members order WE "Banter" knives as pictured above. This is a very high quality knife with 3 inch blade. It is also very light and compact in the pocket. Grim owns one and it is his favorite EDC. The knife is $125 engraved with OGRES MC. Grim is looking into the details at this time and will send out ordering instructions on this coming Monday.

The meeting was adjourned while Smooth conducted an impromptu sale of motorcycle protective gear.

Grim will endeavor to curb his whining at the next meeting. Grim apologizes. 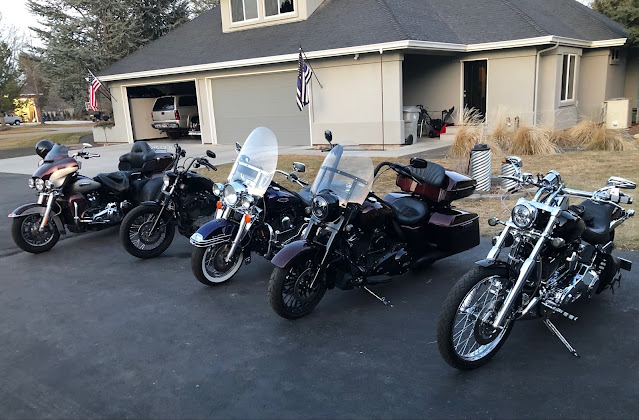