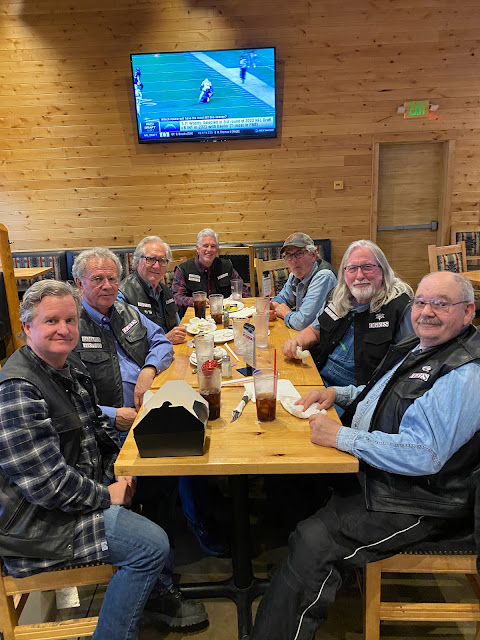 The meeting was brought to order after a short knife show and tell. Since the riding season is almost upon us, we discussed OMC road etiquette and discussed the role of leading the pack as outlined in the appendices in the OMC Constitution and By-Laws.

We also discussed lodging for the Summer Run and the importance to check with the Best Western in Orofino if you are on the waiting list. However, last year they called us at the end of May to offer rooms.

We walked over to the official eating place of the OGRES Motorcycle Club. The place was relatively quiet and we had a nice meal.

The next event is the OMC Spring Run in June. 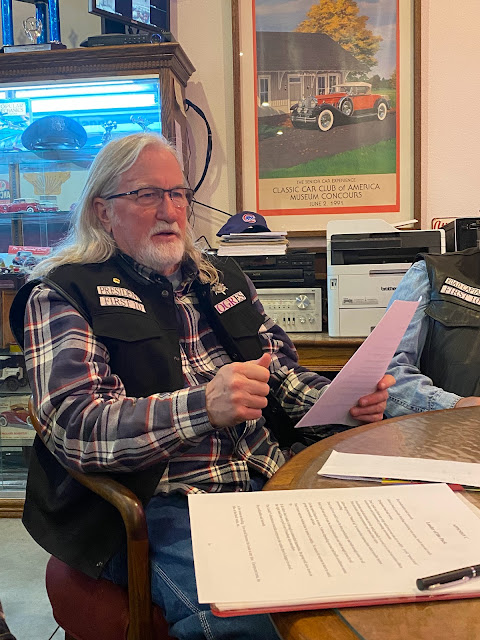 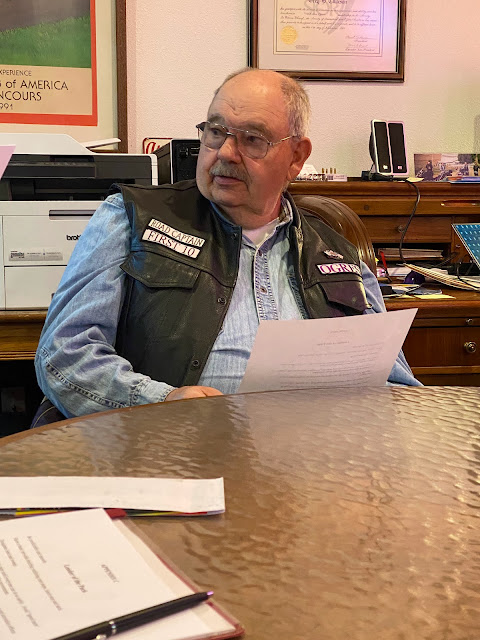 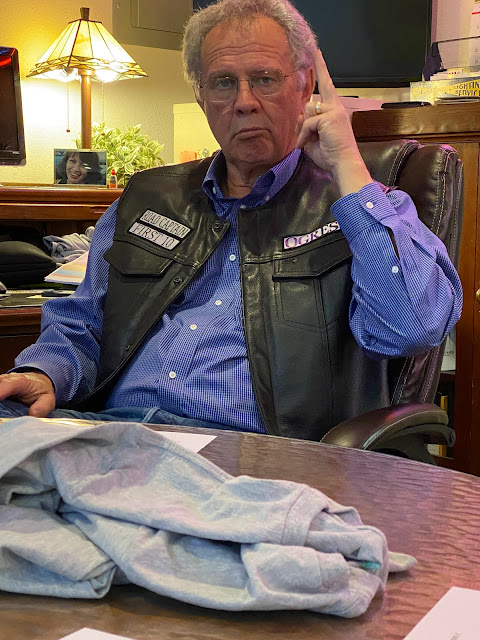 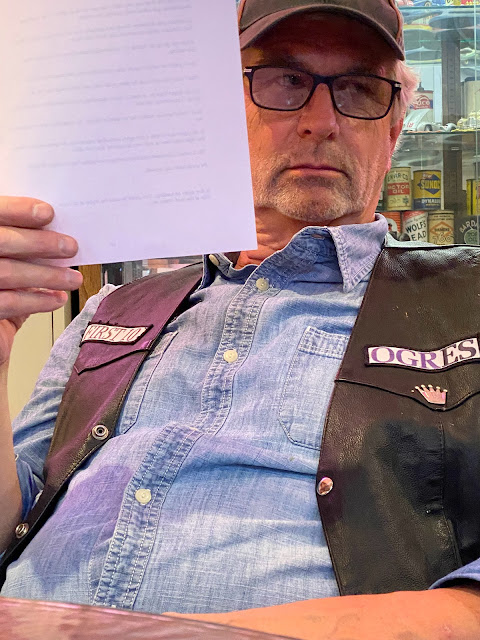 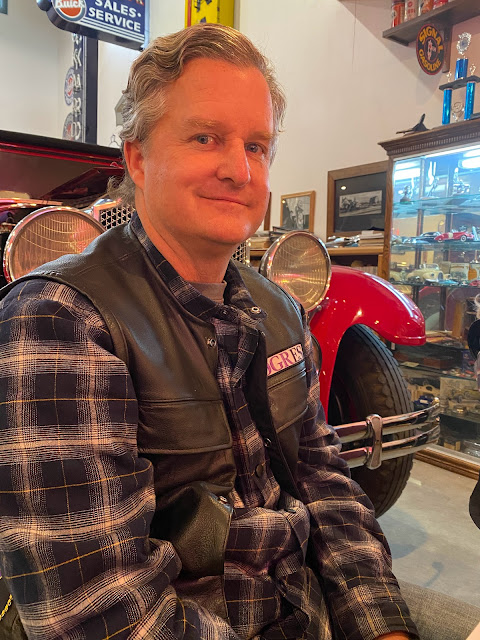 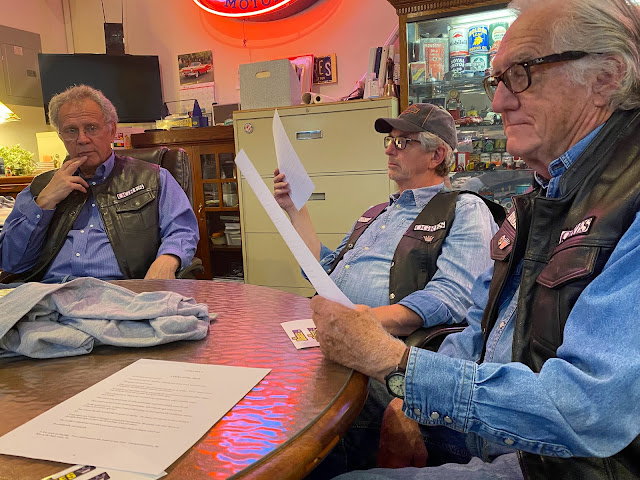 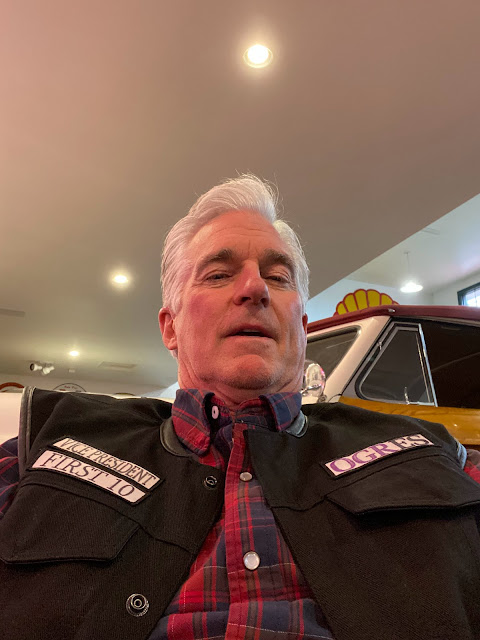 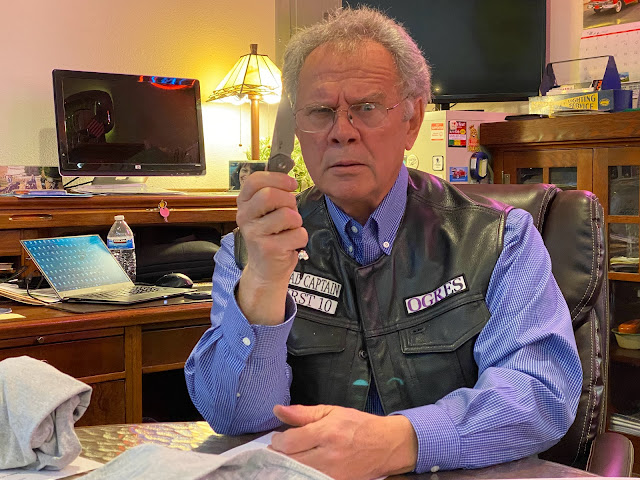 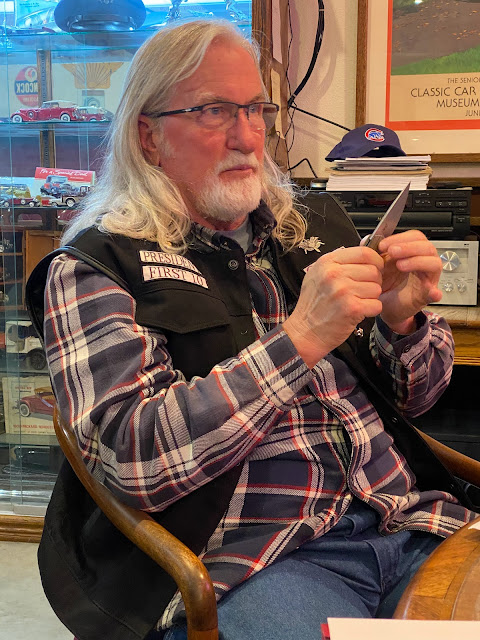 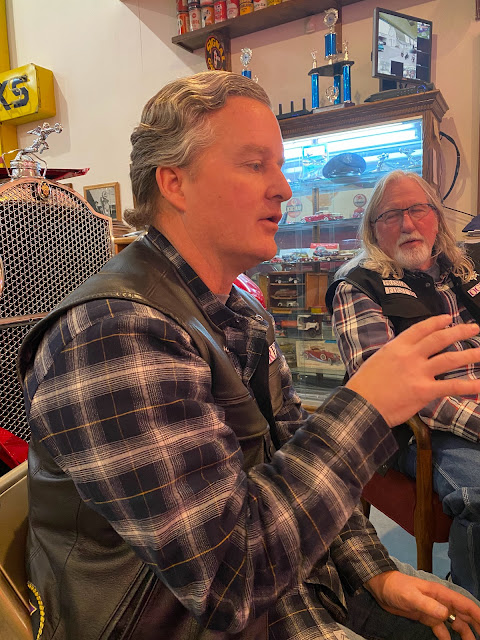 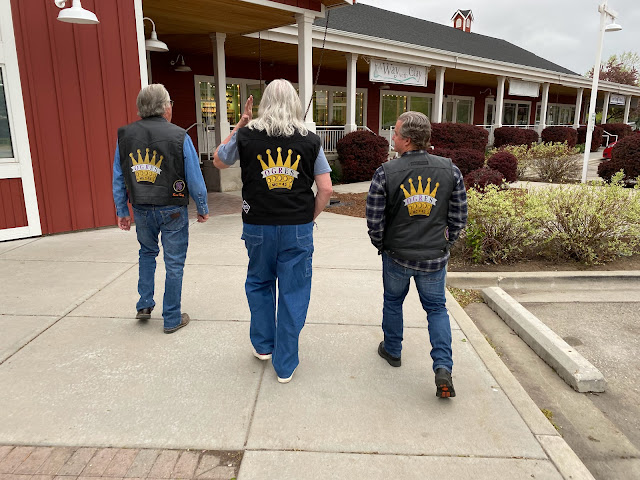 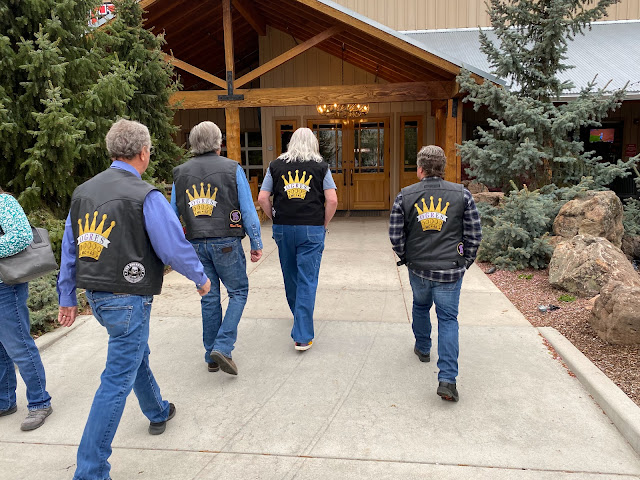 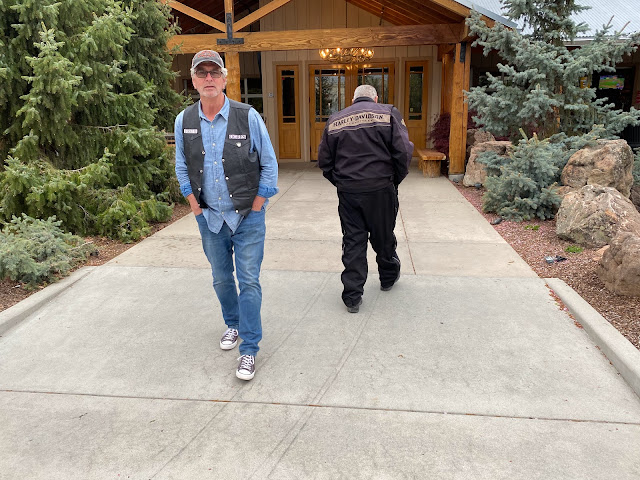 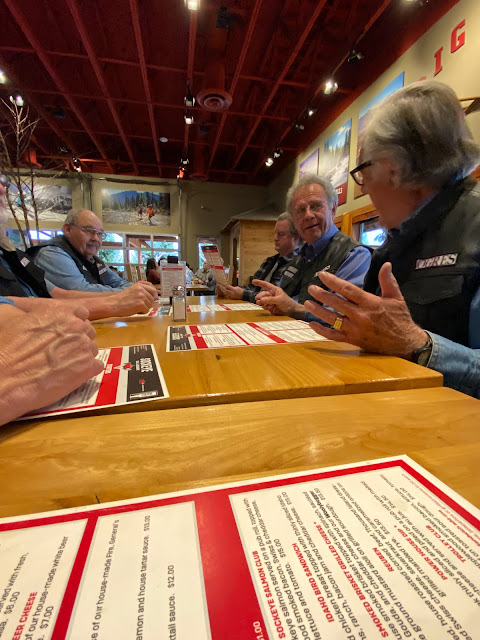 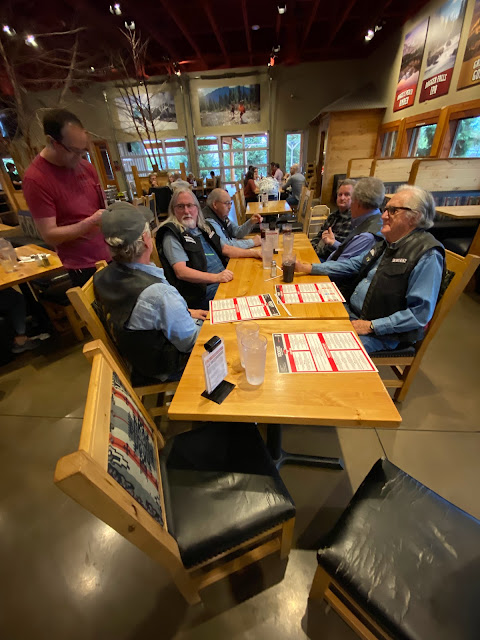 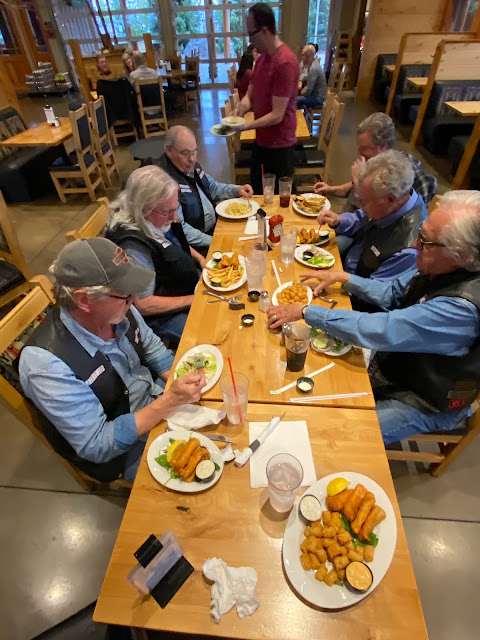 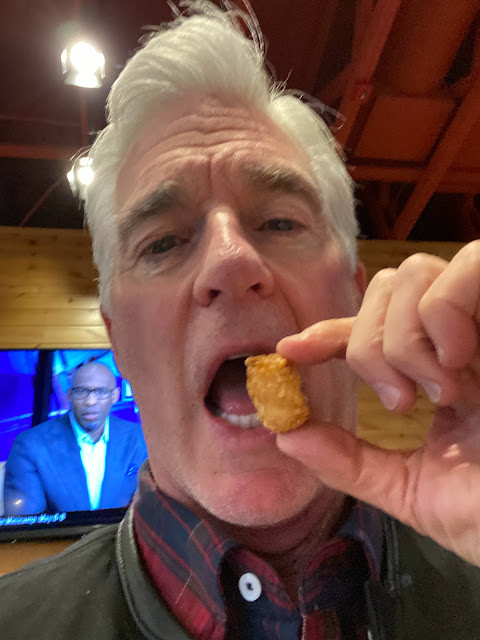 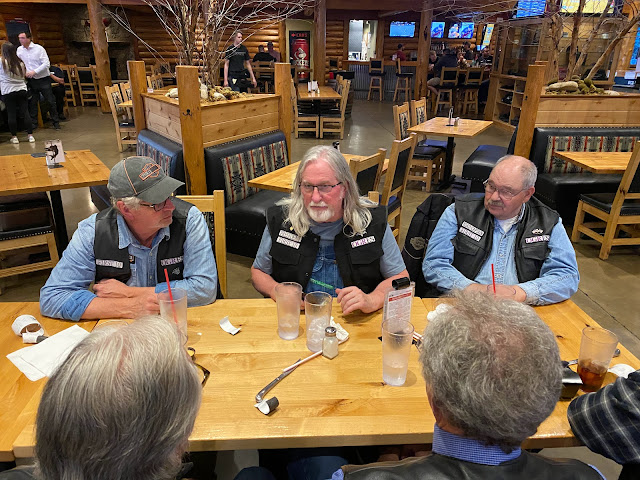 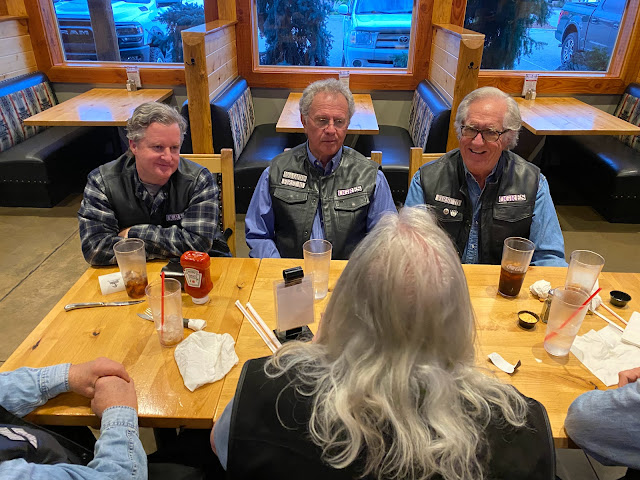